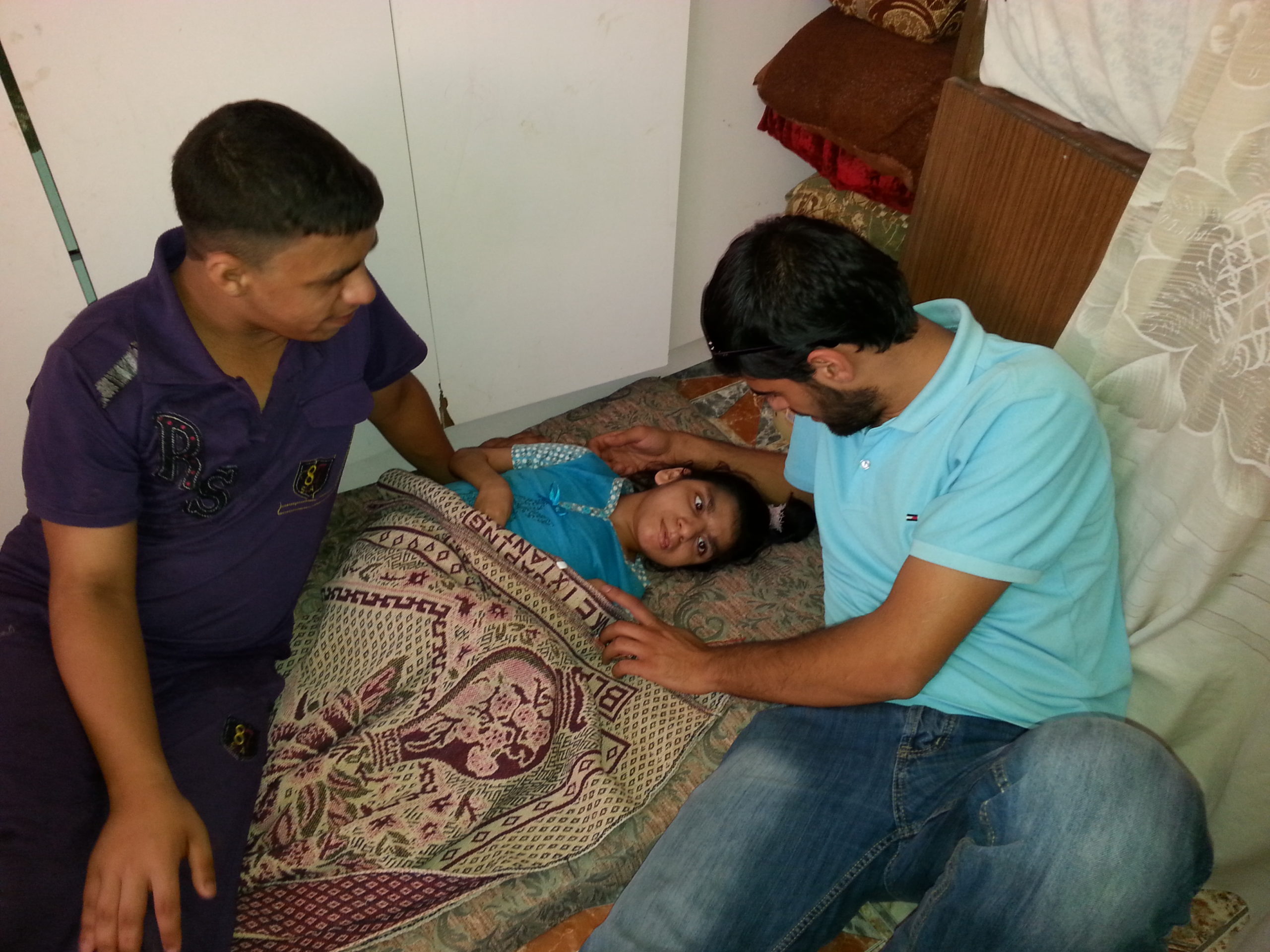 The World Health Organization (WHO) defines a handicapped person to have a loss or limited opportunities in being involved in activities as compared to the majority of the population. A handicap is the effect of a disability. It focuses on an obstacle experienced by a person due to a restriction in the environment.

Origin of the Term Handicap

For many, handicap may seem as an odd word. In fact, it was only linked to the essence of physical disability in 1915 even if the word was already used centuries back. The following accounts are related to the origin of the term: